Skip to content
EuroLED is a company created 8 years ago, responsible for installing LED lights in many parts of the world to different companies or individuals, we also make installations to cars or fences.

This company arose from the need to make an advance in advertising and lighting in the European region and make different objects look better illuminated and thus achieve a better display to the general public that could observe it.

People from all over Europe were interested in our technology since we were pioneers in the implementation of the same in this same region, our creator Evie Miah was responsible for bringing this technology from Asian countries.

When arriving in European countries, people were impressed and wanted to implement these lighting services in their objects, from sports cars, businesses, advertising, notices, fences, among other things.

Arriving after different sacrifices made by our president, it was difficult to enter the European market, because it was difficult for us at that time, being a foreign brand with new technology that the European public had not yet known, but now Being in the rest was easy since the LED lighting technology, traps anyone with its beautiful colors and lighting quality.

At the time we entered the European market, many companies contacted us even local museums in different cities to achieve safe and high-quality lighting of their exhibits for the locals, so that placed us among the best in Europe in a short time but with much effort.

Little by little, we have reached the point where we are, with our 8 years of experience we are the best installation team of LED lights in Europe, so we can do any job with the highest quality and responsibility. We are one of the best companies in the world because we also carry out jobs all over the world, no matter where you need us. 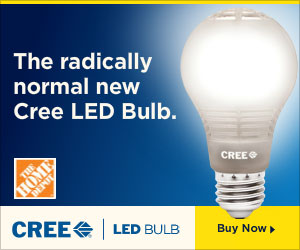 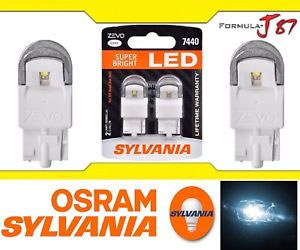